A little intrigue, a little mystery, and a little drama....all rolled up into one book~ 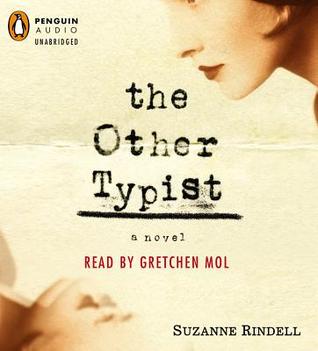 Summary (from Goodreads.com):  One of the most fascinating, unreliable narrators you’ll read this year, for fans of The Talented Mr. Ripley and Rules of Civility.It is 1923. Rose Baker is a typist in the New York City Police Department on the lower east side. Confessions are her job. The criminals admit to their crimes, and like a high priestess, Rose records their every word. Often she is the only woman present. And while she may hear about shootings, knifings, and crimes of passion, as soon as she leaves that room she is once again the weaker sex, best suited for making coffee. It is a new era for women, and New York City is a confusing time for Rose. Gone are the Victorian standards of what is acceptable. Now women bob their hair short like men, they smoke, they go to speakeasies. But prudish Rose is stuck in the fading light of yesteryear, searching for the nurturing companionship that eluded her childhood and clinging to the Victorian ideal of sisterhood. But when glamorous Odalie, a new girl, joins the typing pool, despite her best intentions Rose falls under Odalie’s spell. As the two women navigate between the sparkling underworld of speakeasies by night, and their work at the station by day, Rose is drawn fully into Odalie’s high stakes world and her fascination with Odalie turns into an obsession from which she may never recover.

Review: I always enjoy being taken back in time to a place where women were just beginning to understand their power and learning how to use it....not always for good.
Once again, we have two females, one who is everything a woman wants to be (beautiful, feminine, smart, strong, adventurous, carefree) and another who wants only to be near her in the hope that some of that charm and allure will rub off just by being in her presence.I wouldn't characterize this book as a thriller as it's pretty slow moving without any big events that suddenly startle you. But there is definitely a mysterious creepiness to most of it, very Single White Female/Talented Mr. Ripley.Much has been made of the last chapter and the last line which I won't ruin for you here. But my interpretation is that this is simply Rose's way of showing Odalie that she did learn something from her. That she is no longer the brown mouse we meet in the first chapter but has become the perfect pupil and in this way remains Odalie's most loyal friend. Because, more than anything else and no matter what Odalie has done to her, this is what she aspires to be.I'm looking forward to more Suzanne Rindell novels to come but will probably opt to read it myself instead of listening to an audio version. 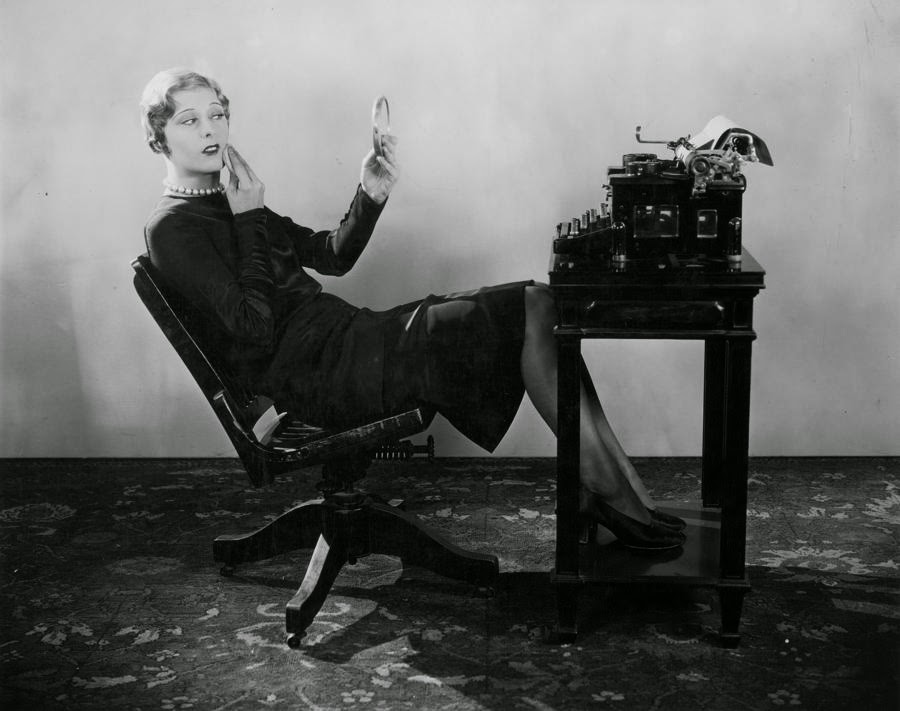 Have you read this book?  Leave a comment below and let us know what you think of it~