I've been meaning to tell you about this fabulous book for ages but I wanted to make sure I tried one of the patterns first....which took me a little longer to get around to than I thought it would. 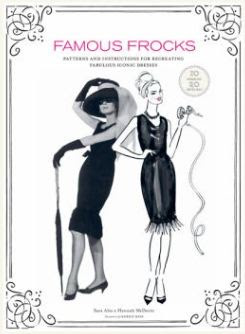 This book is sort of old news by now, but it's still worth telling you about.

The book has loads of patterns in it, 10 basic dresses each one with several variations.  The down side is that it's one of those books where you have to trace the patterns out but most of the dresses don't have a crazy number of pieces so it's not so bad. 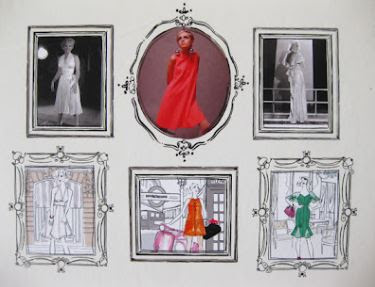 The dresses aren't exact replica's, only inspirations.  You can make dresses from throughout history from Bette Davis, Rita Hayworth, and Marilyn Monroe's iconic pieces through the '60's with Twiggy, Jackie Kennedy Onassis and Audry Hepburn, into the my favourite era, the '70's with Farrah Fawcett, Diana Ross, and Stevie Nicks, right up to the '80's with Madonna.

I started with the Diana Ross inspired dress but made it into a top.  It's still pretty flashy and I'll obviously wear something underneath it, but I couldn't resist that gorgeous disco vibe. 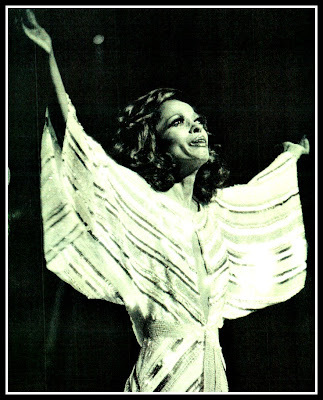 Here's my version.  Not quite so flashy without all those gorgeous sequins but I love the sleeves. 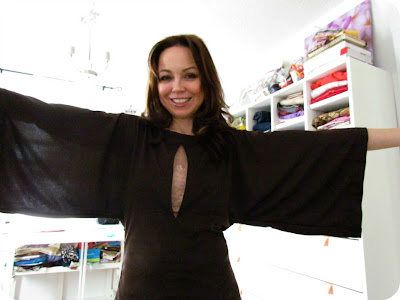 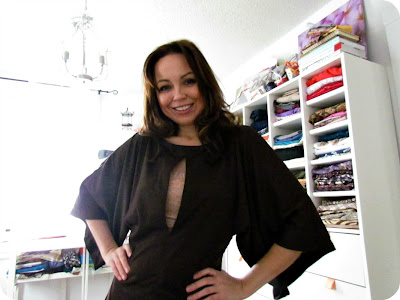 Have you made anything from this book?  Which famous frock would love to make?  Leave a comment below!

Simply FABULOUS!!!! How are you : )So sorry to be away so long! I wish you and yours the most wonderful New Year ever! LOVE THE TOP!!!!! hugs...

The name of this shirt got my attention! LOL! You did a GREAT job!

Love your top! I would wear it in a heartbeat. I'm sitting here wondering why I haven't ever heard of this book. ??? I'm going see about getting a copy. Thanks for the heads up!
Visiting from salt tree's open tues.
Your newest follower,
Rikka

Thanks for linking to a Round Tuit!
Hope you’re having a fabulous weekend.
Jill @ Creating my way to Success
http://www.jembellish.blogspot.com/