A Galaxy Far, Far Away

It's been awhile since I've visited with some old friends so we all got together for a reunion.  Take a peek at just a few of my buddies who turned up!


Last but certainly not least...

Actually, I was in Edmonton visiting a friend.  When she told me the Star Wars Identity Exhibit was playing at the Telus World of Science I almost fell off my chair.  The underlying lessons to learn were all about how different factors in life help to create individual identities within each of us (even the clones).  The fascinating thing was that it was all done through the stories of Anakin and Luke Skywalker.

There were real costumes, props, and original George Lucas concept drawings.  At the beginning we were each given these bracelets, 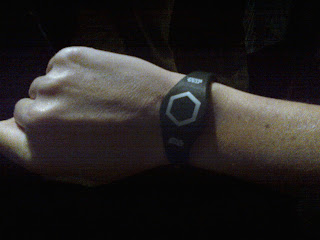 and as we walked through the exhibit we swiped them, answered questions, and in the end, depending on our choices were were presented with our very own character from the Star Wars universe!!!!! 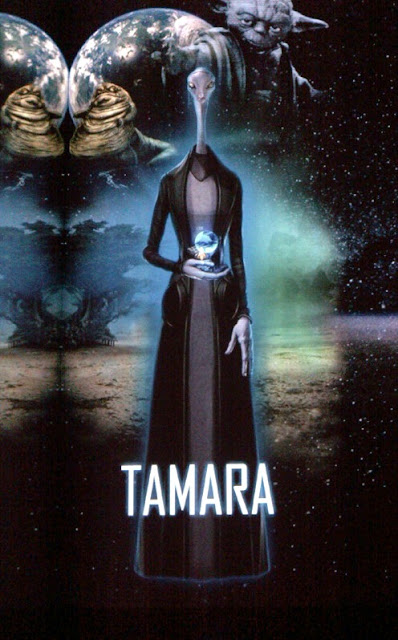 And here's my story:
Tamara
Female Kaminoan
I was raised on the forest planet Kashyyyk, where members of my community made their living in tree house real estate. On holidays my friends and I would traditionally go for a long peaceful walk through the forest.

My parents raised me with a mix of independence and support, and I inherited my strong set of creative abilities from them. Later on I spent some time with Yoda, the greatest of all the Jedi, whose guidance left me with knowledge I still use every day in my job as a senator.

I remember this one time when I was captured by a crime lord and chained to his belly. I didn't let this affect me too much, though; instead I used my chains to throttle the crime lord to death and escaped.

People often tell me I’m a generally altruistic and accommodating person, I also tend to be organised and prepared. But the most important thing to me is achievement: I believe that excellence deserves recognition and respect.

The Force is very strong with me, so I wasn't surprised when the Emperor tracked me down. When he offered me limitless power in exchange for my allegiance, I fought the urge to join him and his evil minions and rejected his offer.

You can find out more about the exhibit here.  Unfortunately (for everyone else), this was only one of two stops in North America.  The good news is that it'll be there until April 2013, so you have lots of time to come on over to Canada for a visit. 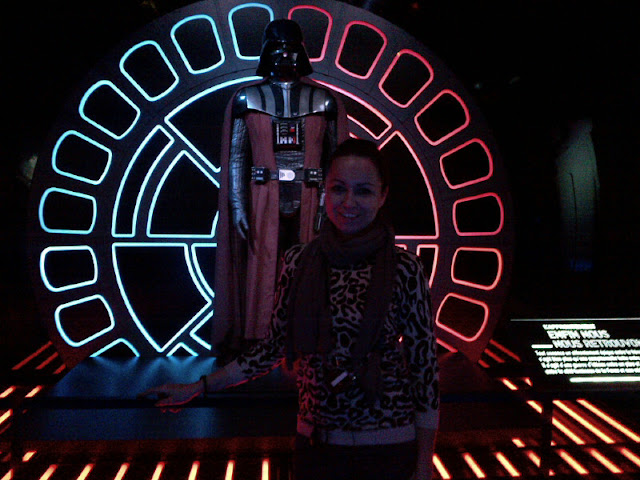 May the Force be with you!

Too cool! What an interesting way to make it interactive!

How fun, for kids of any age to have their own Star Wars character! I love yours!

Absolutely LOVE IT! Send that on down here to Oshawa Ontario and I'll be posting about it.
Love the Tamara story. Very elegant gal.
Cheers,
Brenda