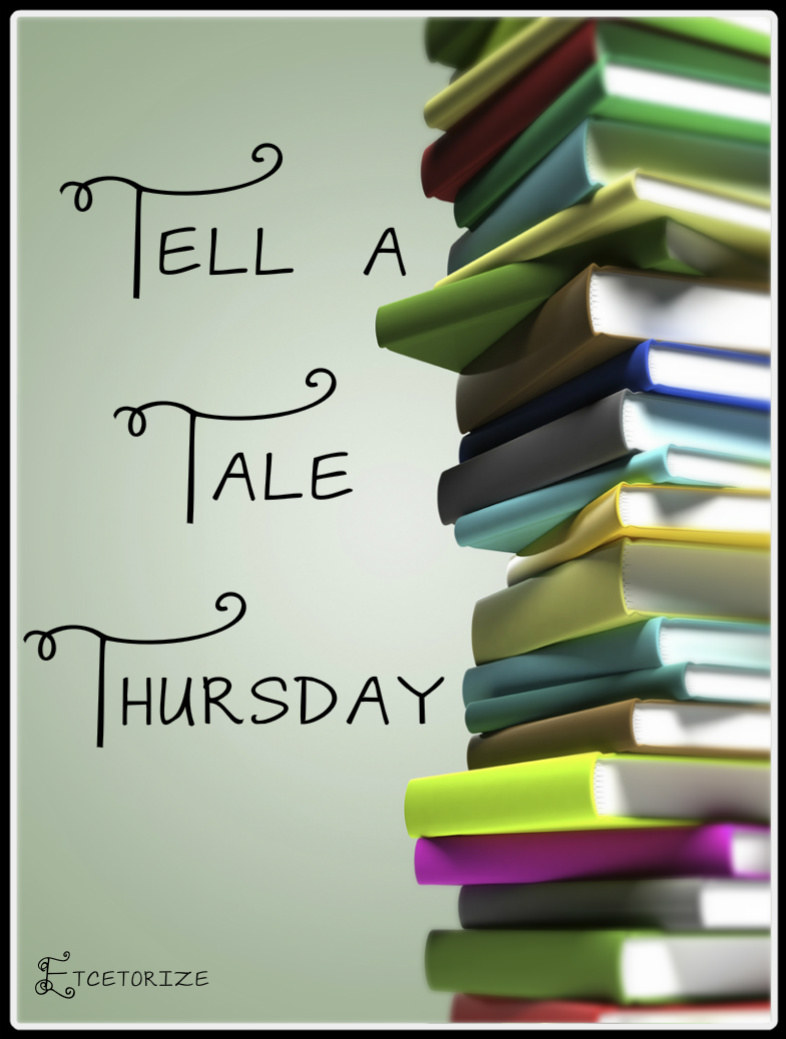 I know it's not Thursday, but I enjoyed this book so much I didn't want to wait until next week to tell you about it... 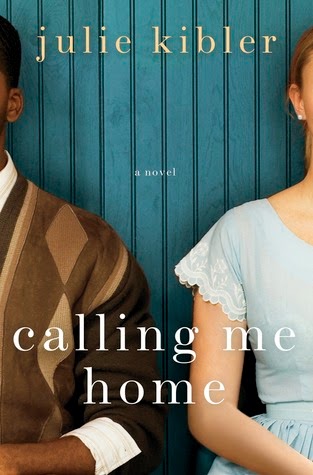 Summary (from Goodreads): Calling Me Home by Julie Kibler is a soaring debut interweaving the story of a heartbreaking, forbidden love in 1930s Kentucky with an unlikely modern-day friendship

Eighty-nine-year-old Isabelle McAllister has a favor to ask her hairdresser Dorrie Curtis. It's a big one. Isabelle wants Dorrie, a black single mom in her thirties, to drop everything to drive her from her home in Arlington, Texas, to a funeral in Cincinnati. With no clear explanation why. Tomorrow.

Dorrie, fleeing problems of her own and curious whether she can unlock the secrets of Isabelle's guarded past, scarcely hesitates before agreeing, not knowing it will be a journey that changes both their lives.

Over the years, Dorrie and Isabelle have developed more than just a business relationship. They are friends. But Dorrie, fretting over the new man in her life and her teenage son’s irresponsible choices, still wonders why Isabelle chose her.

Isabelle confesses that, as a willful teen in 1930s Kentucky, she fell deeply in love with Robert Prewitt, a would-be doctor and the black son of her family's housekeeper—in a town where blacks weren’t allowed after dark. The tale of their forbidden relationship and its tragic consequences makes it clear Dorrie and Isabelle are headed for a gathering of the utmost importance and that the history of Isabelle's first and greatest love just might help Dorrie find her own way. 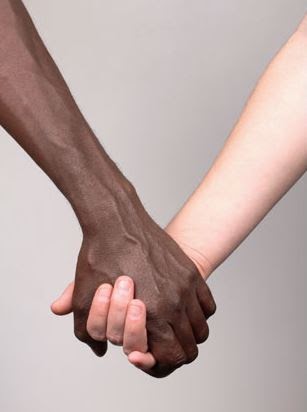 Review: About half way through listening to the audio version of this book I found myself really getting into it and falling for the characters. Some of them verge on the stereotypical, but I still liked them. I checked back on Goodreads to see if my instincts were right and was a little surprised by some of the negative reviews and "controversy" surrounding the book's premise.
Racism is a hard thing to read about and to write about. Even in writing this inconsequential little review I find myself deleting sentences, wondering if what I've written will be taken the wrong way and someone will be offended. I think it takes a brave author to venture into this arena.
I liked the relationship between Dorrie and Isabelle and although I could see bits of myself in each character, found myself wanting to be more like Isabelle. I envied her ability to fall head over heels in love like she did.
This book is heart breaking in so many ways though. All of the missed opportunities for love, understanding, and happiness are frustrating. To make up for it, there were many great lessons to be learned, the most important being that "The truth will set you free." Keeping secrets in an effort to protect someone else is almost never a good idea. Second and third chances are rare, especially when it comes to love.
For me, the surest sign that I've fallen in love with a book is when I find myself still thinking about the characters even though the book is over, wondering what they're up to and how they're getting on. I like to think that Dorrie and Isabelle are closer than ever and that both have found their way back to a peaceful life filled with family, joy, and most importantly, love.
Definitely put this on your Christmas list or books to read next year.  It's being compared to The Help because of the subject matter and the time that it's set in, but at it's heart it's really a love story.

I have one more book to go and then I've hit my goal of reading 30 books this year.  Do you have a reading goal?  Leave a comment below~